Generally speaking, almost anything can be theoretically traded as a derivative. Regulatory bodies need to approve of the listing and there must be enough interest to create a market but in purely academic terms the number of derivatives is limitless. Below we’re going to look at several of the most unconventional or exotic futures that exist or have been proposed. 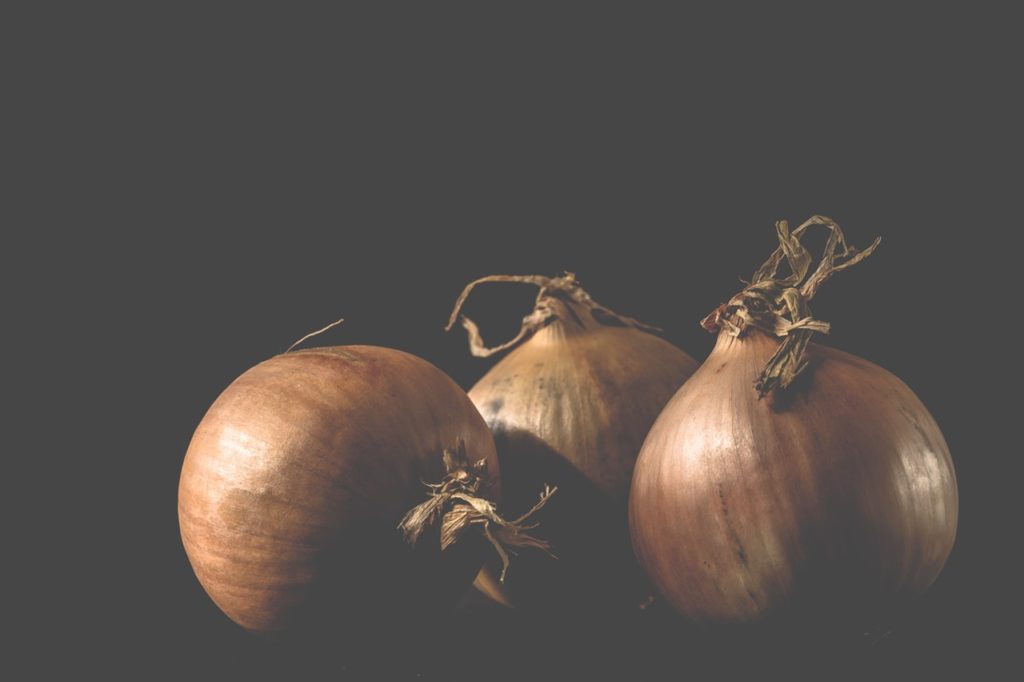 I think this is the most fascinating the exotic futures but it’s just a theoretical proposal. These derivatives would have been traded based on the probability of major geopolitical events such as coups, assassinations of important leaders, war, terrorism, etc. Obviously, this covers some controversial ground. The argument in favor is that in addition to giving markets the ability to hedge some of the risks associated with these events, it would also provide a barometer of sorts that could track the probability of these events. At least, that’s the argument.

Futures based on political events

Similar to the idea above but this one isn’t purely theoretical. While the Commodity Futures Trading Commission declined to allow political events futures to be traded in a 2012 ruling, they’ve been trading since then on an education exchange called the Iowa Electronics Market at the University of Iowa.

There are a variety of weather-based exotic futures and hurricanes are a big one. Damage caused by these storms poses a major risk that a wide array of firms need to be able to hedge against. These futures are traded on the Chicago Mercantile Exchange and were formerly based on the CHI Hurricane Index which utilized National Weather Service data to asses hurricane damage. Recently acquired by the CME, the Carville Hurricane Index has now been renamed the CME Hurricane Index and had its calculation agent shifted to risk modeling specialist EQECAT.

This is exactly what it sounds like and its underlying is the amount of snow or rain in a certain geographic location over a certain time-frame. Typically, this would be a major city. This may also be traded as a futures based option. Snow and Rainfall futures are of value to firms that see their operations impacted heavily by weather, including utilities, transportation services, farmers and so on.

If you’re in the business of selling electricity or gas to consumers, a key determinant of how much business you’re going to do is the temperature outside. If it’s cold or hot then energy use is going to go up. But what about if the weather is mild? You need to account for that risk and so do firms that sell heating and air conditioning, or provide servicing for that equipment. Typically these futures are based on a certain geographic area over a certain time-frame – similar to snow and rainfall futures.

This one is fairly self explanatory as far as exotic futures go, I think. Worldwide demand for electricity is trending upward but is still difficult to predict. Long-term weather patterns, local development and technological trends have a major impact on consumption and this exposes firms involved in electricity production to risk that can be reduced through an appropriate futures contract.

This one is also pretty simple. It costs a lot of people a lot of money to transport goods and services to market and these costs can vary substantially depending on labor prices, fuel prices, infrastructure development and weather. These futures allow shippers to reduce their exposure to the risk of cost increases.

You’ve probably heard of carbon tax credits as a policy proposal and these futures aren’t entirely dissimilar from that policy proposal. Originally traded in Europe and now available in the US, carbon emissions can be used for speculation and also hedged against.

The idea here is that some movies present studios with seriously volatile revenues. Predicting whether a film will be a major hit or a massive flop is an imprecise science at best, and the ability to reduce some of that risk would be theoretically valuable to movie studios. A further argument is that this would also theoretically help movies win studio approval that may otherwise get skipped in favor of “safer” films. Major motion picture studios successfully lobbied congress against this proposal after regulators had approved of it, and Dodd-Frank explicitly banned these futures. Their fear was that the contracts would be susceptible to insider trading and price manipulation.

In the mid 1950s, a Chicago farmer and commodities trader named Vince Kosuga began hoarding onions and buying them up from across the country as well as acquiring all the available futures contracts on onions. He literally cornered the onion market in the US. Kosuga and his partner then took short positions against the price of onions, finally flooding Chicago with all of the onions they’d bought up and reaping huge profits.

Of course, US onion farmers lost huge amounts of money due to the massive depression in onion prices and immediately lobbied for legislative action. Onions, it was determined, are too susceptible to price manipulation due to their perishable nature and onion futures were banned. NPR and Wikipedia both provide some interesting discussion on the topic – quite the caper.

Interested in more unusual derivatives? You’ve got some options.

See what I did there?